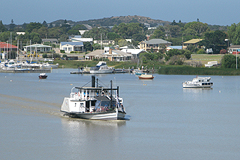 The six Constituent Councils of the Association are:

The Office Bearers as at February 2020 are as follows: 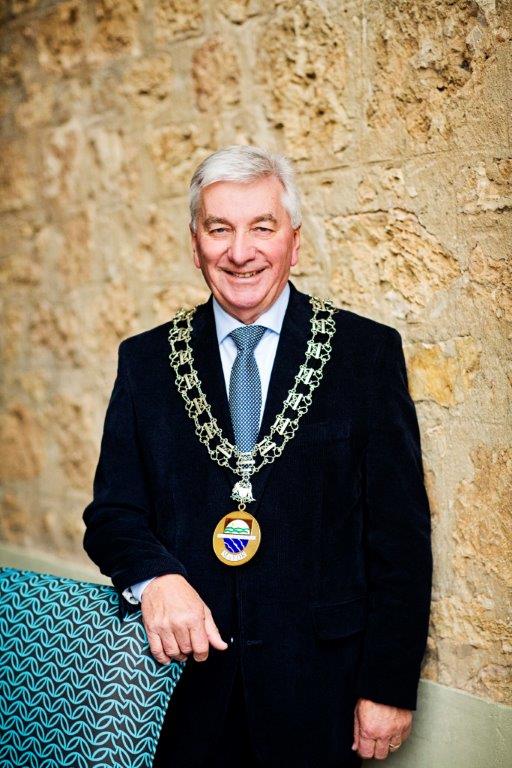 Mr Graeme Martin is the Executive Officer and in that role provides executive, management and secretarial services to the Association. The S&HLGA is managed by a board consisting of the Mayors and CEO's of the member councils.